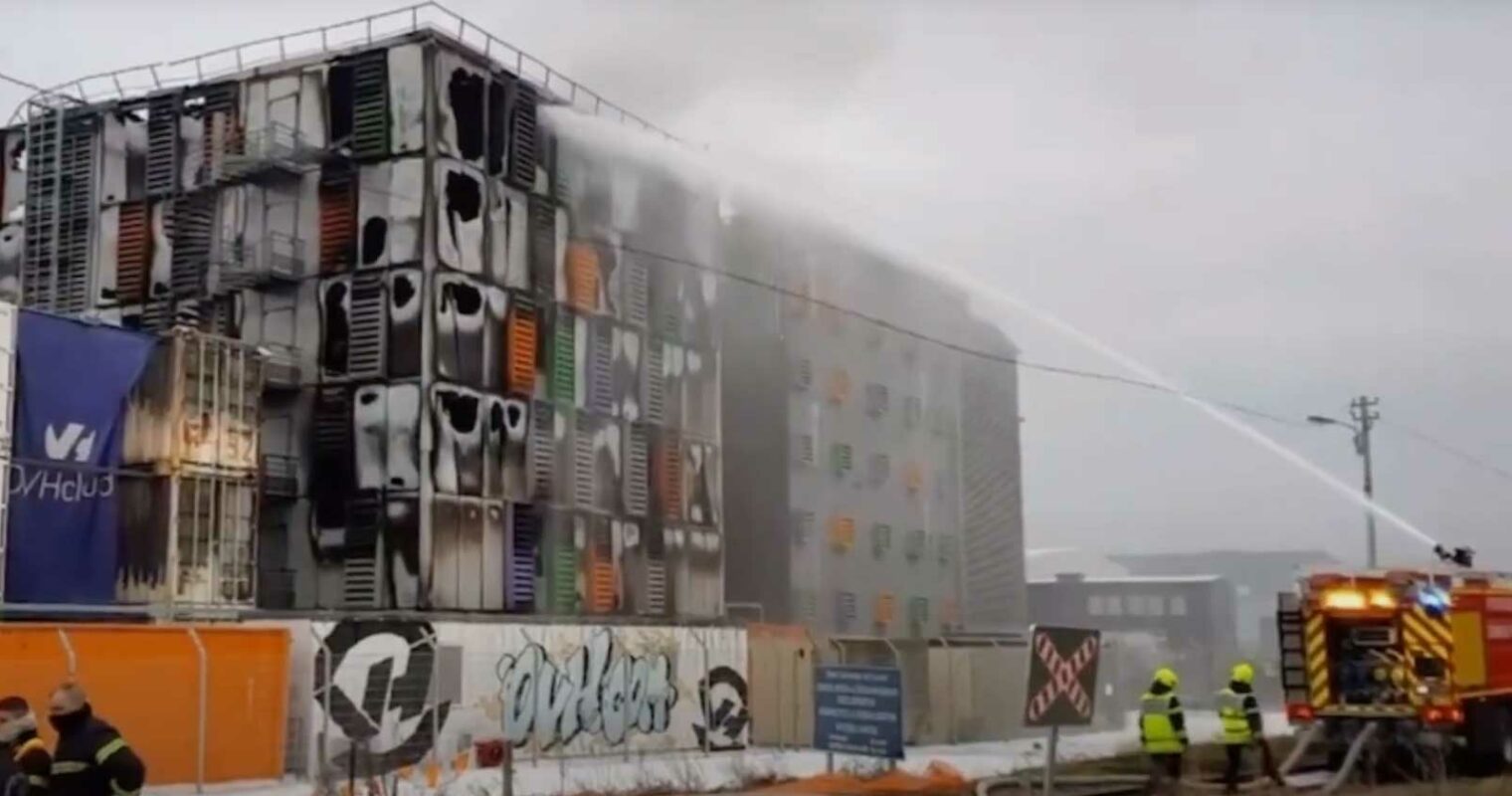 A fire at the OVH data center in Strasbourg, France, on Wednesday, wiped out a number of popular websites, including all of my own sites and services. Businesses such as WP Rocket, Imagify, and the survival game Rust, went down as well.

Luckily, I had backups of most of my data, as well as the system configurations. It took a few hours to get basic services running again on another cloud instance, and now most websites have been fully restored. However, I did lose emails, recently-written articles, and a couple of huge databases that I hadn’t gotten around to backing up. Still, nothing mission critical.

Many others were not so lucky, or prepared. Many backups were kept in the same data center, and they are now gone too. So much data has been lost forever, with some businesses who will have no choice but to shutdown for good.

Disasters of this type are very rare, but this is a reminder of what can happen. Regular backups are a bare minimum, and a disaster recovery plan must be in place. Also make sure you keep at least a monthly backup in a remote location.

OVH has done a great job communicating the situation, and has promised replacements at their other data centers. Will shift the sites there, as soon as the replacements become available.