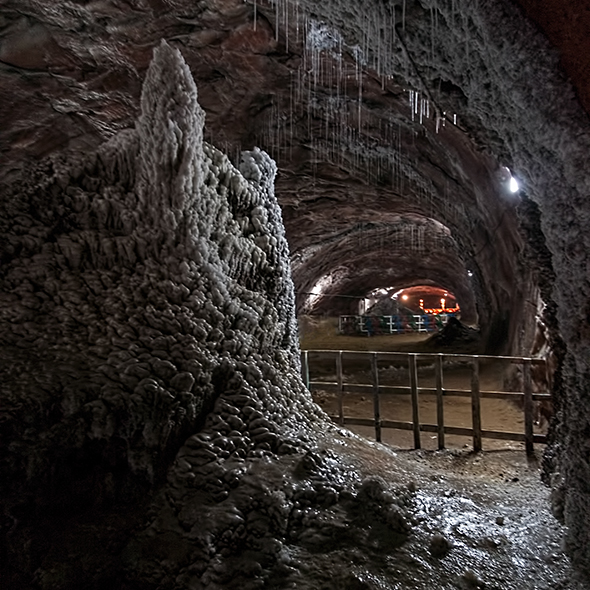 This amazing salt stalagmite is another one of the many natural wonders inside the Khewra salt mine. 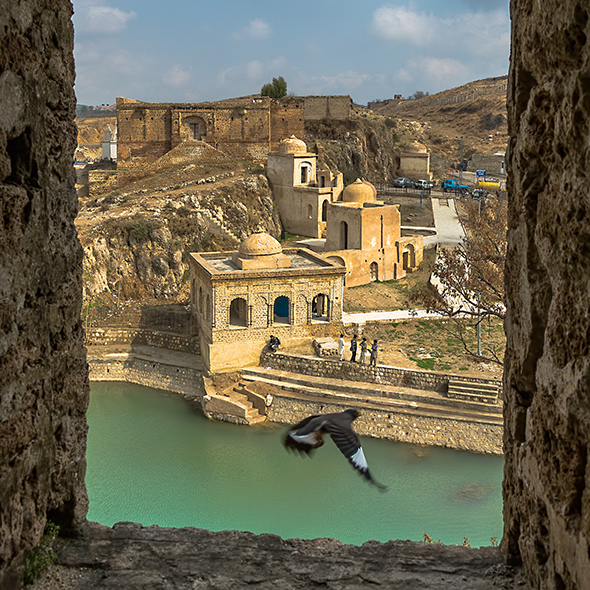 Often, luck plays a very important role in getting a great shot. This bird flew across the window just as I snapped a few shots, overlooking the ancient Katas temple. 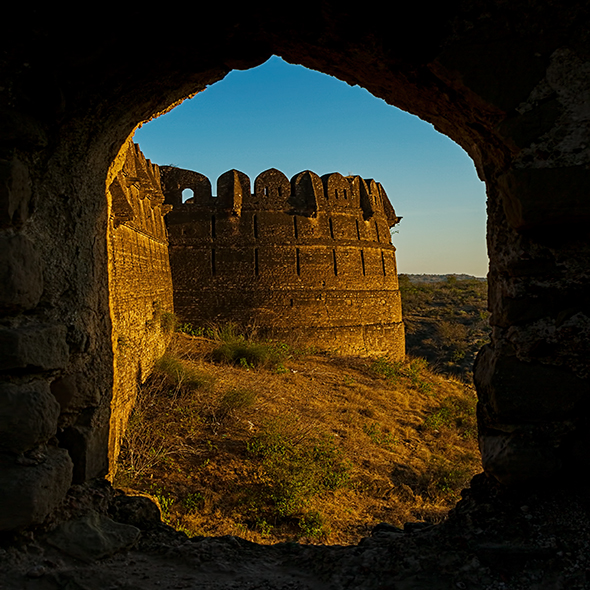 View of one of the 68 bastions of Rohtas Fort. Over 10 meters (32 feet) in height, 5km (3 miles) long and thick enough to withstand all sorts of attacks, the outer wall is an amazing feat of engineering. The surrounding inhospitable terrain would have made it even harder to conquer the fort. No wonder […] 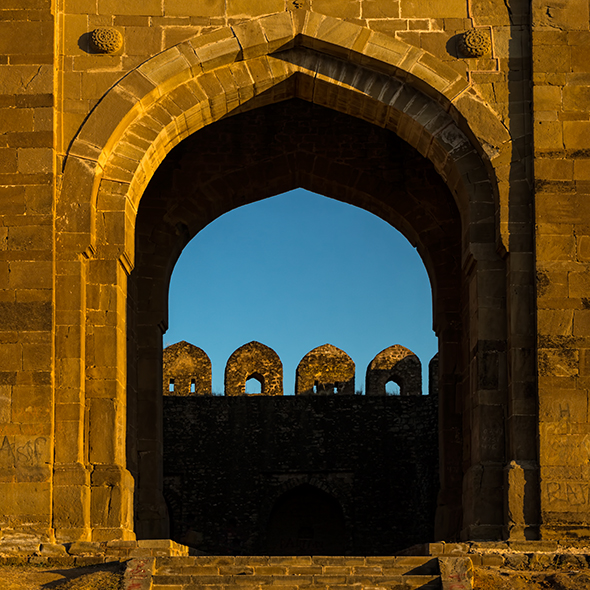 Rohtas Fort was built in the 16th century by King Farid Khan, also known as Sher Shah Suri, to block the advance of the ousted Mughal Emperor Humayun and his allies towards India. The fort is situated about 8km from Dina, close to the city of Jhelum, which itself is said to be founded by […] 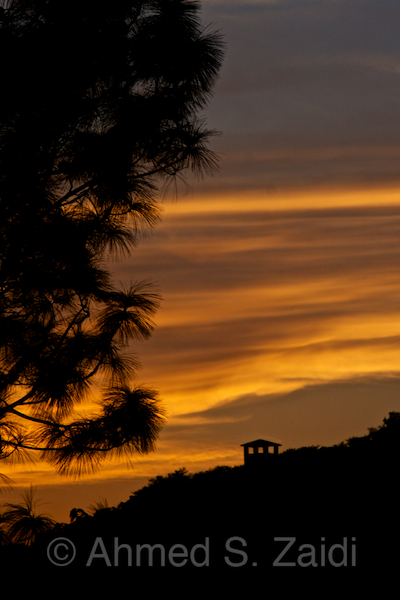 Margalla Hills border the city of Islamabad on it’s northern side and offer beautiful views at sunrise and sunset. They can be reached with a few minutes drive from most areas of the city and have some amazing hiking tracks. This shot was taken on October 12th, 2012, from hiking trail No.5. 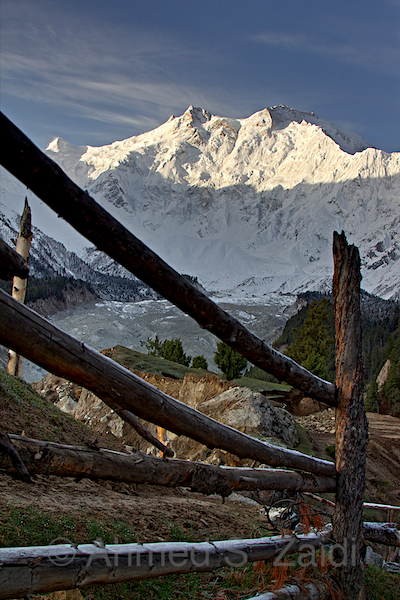 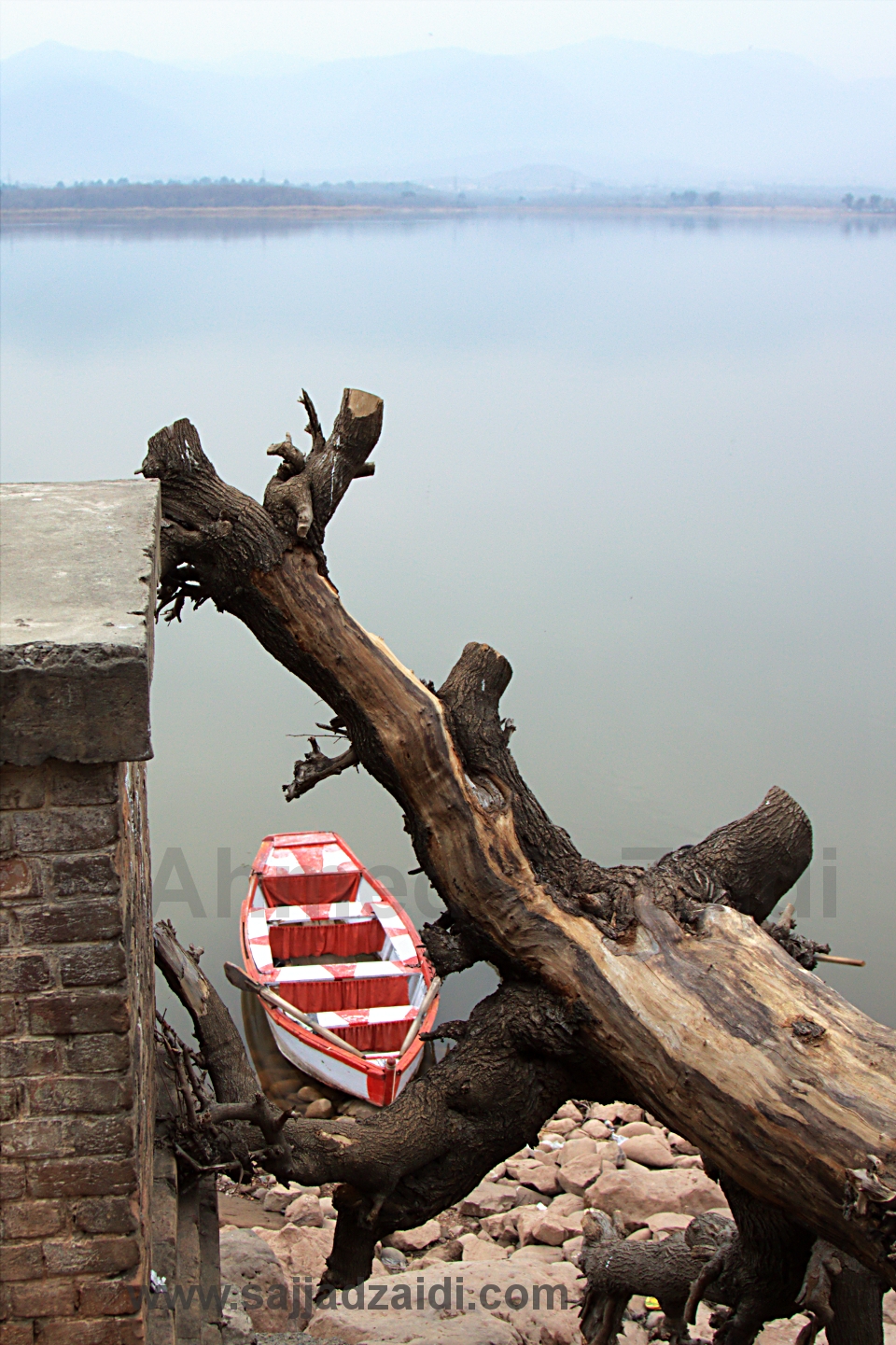 This red boat stood out in contrast to the bleak surroundings. Taken from the far end of Rawal Lake, Islamabad, on February 5th, 2011. 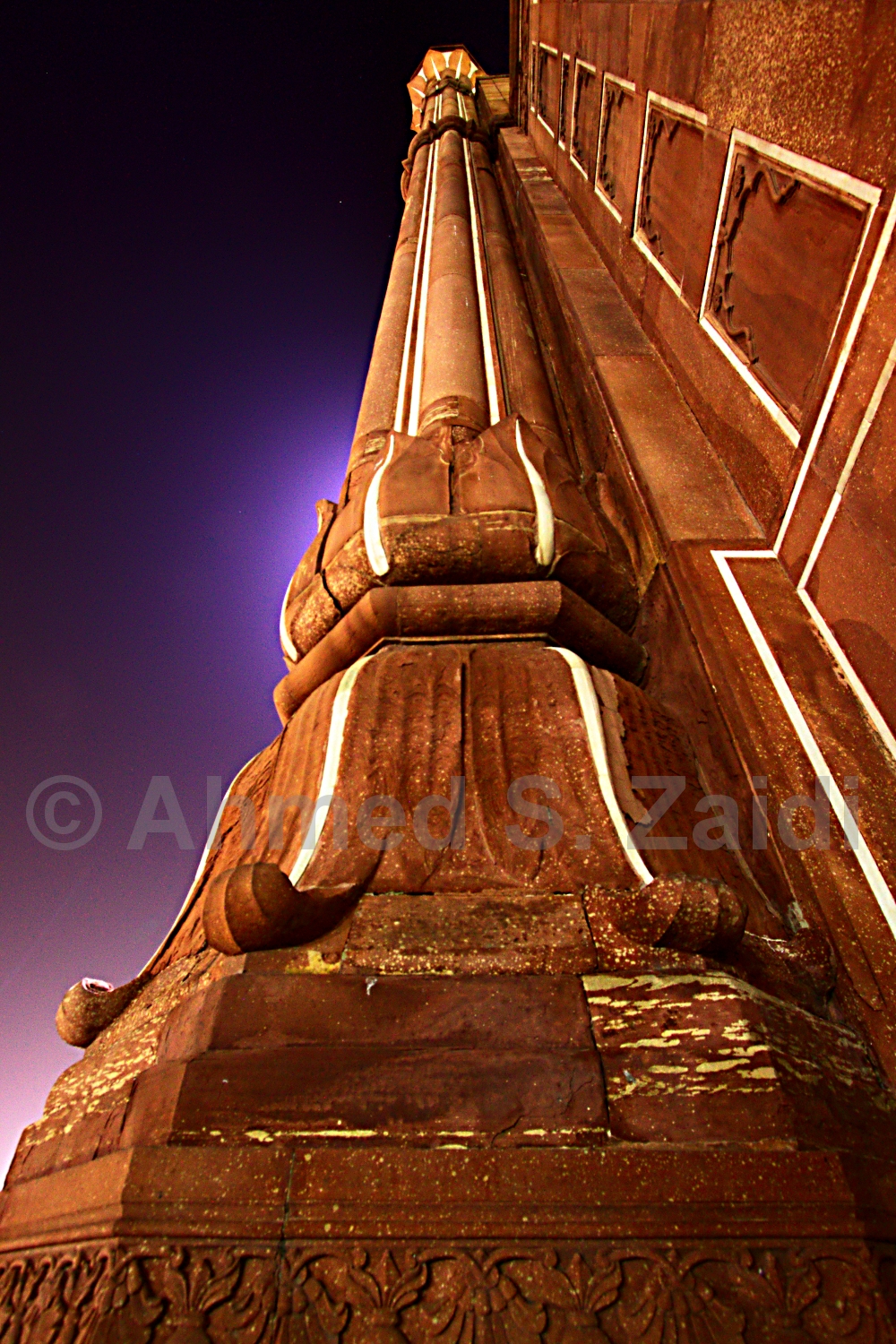 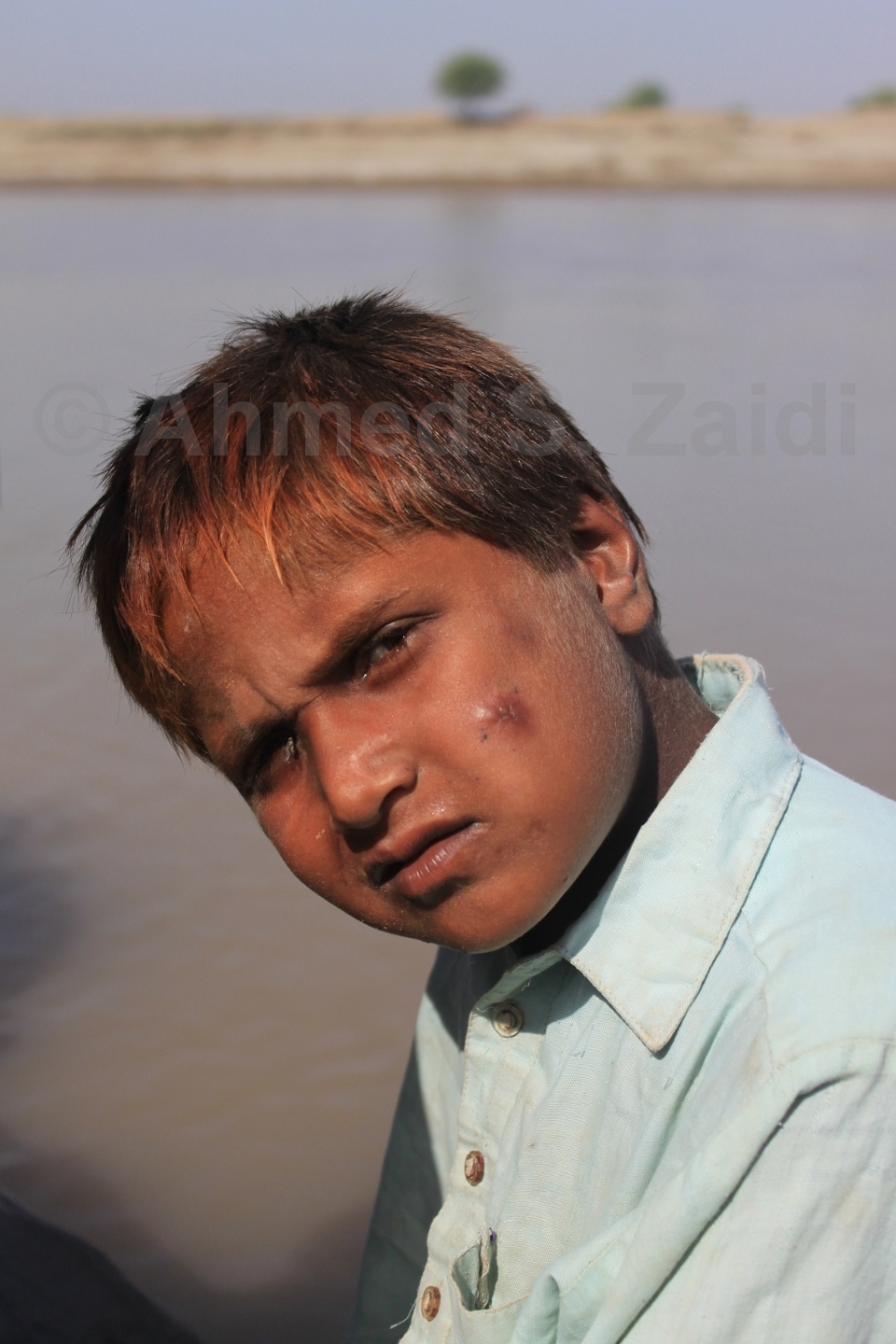