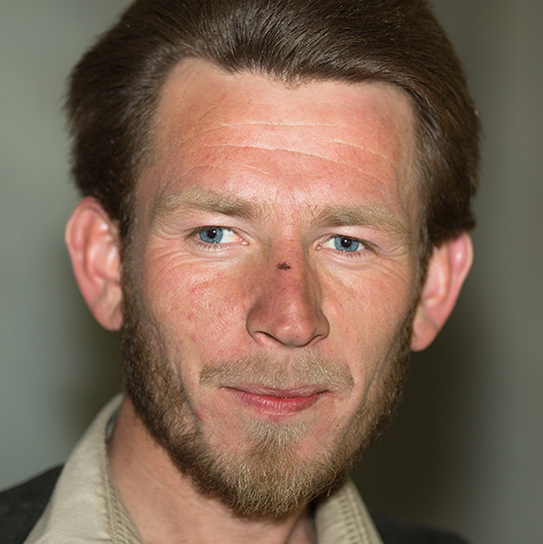 Hazrat Hussein runs a small tea stop in Bamboret, Chitral. This is the where the majority of the pagan Kalashi people live. However, as evident from his name, Hussein is a Muslim. It wasn’t clear if he was once Kalash himself, but more likely he migrated here from surrounding areas of Chitral or elsewhere in the greater Khyber Pakhtunkhwa. His shop was close to the place we were staying at so we passed by it every time we went out. His fair skin, light hair and blue-gray eyes really set him apart from most other locals (as Stuart pointed out, he could easily have passed off as an Irishman). However, it was his kindness and sincerity that won us over. We asked him where we could find walnut bread, a local specialty, to which his response was to have it especially baked at his home and brought to us. Went really nicely with salted milk tea.